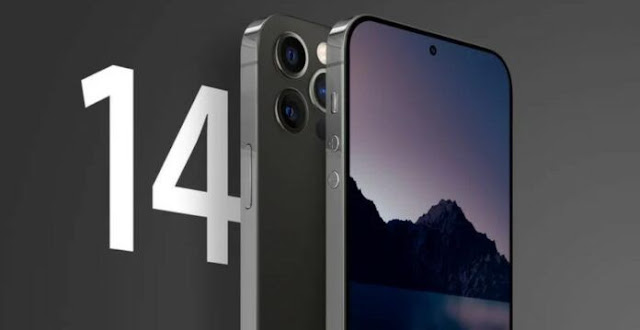 The development of the iPhone 14 seems to have been delayed by Apple’s suppliers in China due to the ongoing “lockdown” in the Bamboo Curtain country.

The roadmap that has been determined shows that the “lockdown” is hampering the development of components in the phone.

Citing GSM Arena, Thursday, Apple has been trying to encourage suppliers to accelerate component development so that the time required can match the manufacturing schedule.

The three Apple suppliers in China are Foxconn, Pegatron and Luxshare Precision Industry.

The opening of the company that never happened to make a disruption for Apple in terms of revenue which is estimated to be a loss of up to 8 billion US dollars.

Development of the Apple iPhone 14 was delayed by weeks due to the “lockdown” in China.

Based on the previous iPhone development schedule, all new iPhones reach the engineering verification test (EVT) phase in June 2022.

But a new report confirms at least one of the series’ 14 models is three weeks behind schedule.

While Apple’s target is to set up a mass-scale iPhone 14 series production line by September 2022, it remains to be seen if that will happen this year.

Previously, there were many rumors circulating about the design and specifications for the iPhone 14.

However, it seems that the rumors can only be proven when the certainty of the production of the iPhone 14 returns to the roadmap for its manufacture.

Pfizer Apply for Permission to Use COVID-19 Vaccine for Toddlers