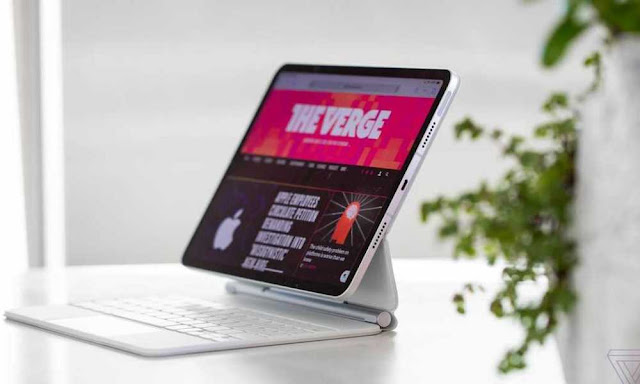 Apple seems to be planning to bring a new display for the iPad Pro with a wider screen size of 14.1 inches.

The news was brought directly by the “display” practitioner, the CEO of Display Supply Chain Consultants (DSCC) Ross Young, who said that this size would make the latest iPad Pro have the widest screen for the tablet class.

“It is confirmed that there will be a 14.1-inch iPad Pro and it is being developed by a source from the supply chain. Later it will be equipped with MiniLED and ProMotion,” Ross said as quoted from his Twitter @DSCCRoss, Sunday.

Although it has been confirmed, Ross has not been able to confirm the exact time the iPad Pro will be released.

He also predicts that this tablet may appear in early 2023.

This news has actually been circulating on Twitter and is not new that Apple will enlarge the area of ​​its iPad Pro.

In addition, other rumors circulating regarding the iPad Pro related to the size of the RAM which is expected to have a size of 16 GB and is powered by the latest processor from Apple, namely the M2.

Other rumors are also developing regarding the memory that will be presented with an increase of 512 GB, and this news is actually not surprising because currently Apple tablets are available from 128 GB to 2 TB.