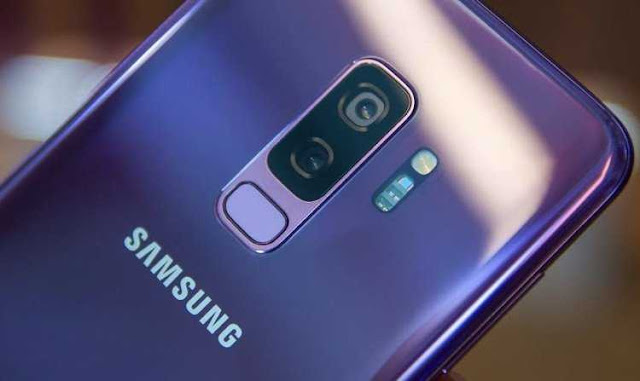 Samsung is rumored to be reducing the production of mobile phones in 2022. No half-hearted, the South Korean company cut production from 310 million to 280 million units.

Launching Tech Crunch quoting from Korea Maeil Business News, Samsung cut production due to the impact of the Russo-Ukrainian war. In addition, Samsung also wants to prepare a scheme to deal with a worsening economy.

Last March, Samsung along with Apple and Microsoft suspended their sales in Russia. “We are continuously monitoring this delicate situation to determine our next steps,” Samsung wrote.

Meanwhile, citing The Verge, the number of production cuts is quite sharp. The cuts are also allegedly going to have an impact on all segments of Samsung phones, from low-end to flagship.

Apart from the Russo-Ukrainian war, Samsung has also cut production due to the Covid-19 pandemic. Cell phone users choose to put off buying a new device and keep their old phone.

Samsung is not alone in dealing with the deteriorating economic impact. Apple decided not to increase their production numbers this year.

The company from the United States (US) originally wanted to add another 20 million phones this year. But there are reports that Apple’s production numbers will be the same as in 2021

Whatsapp Archive Feature, How to ‘Reject’ Messages Without Blocking Contacts