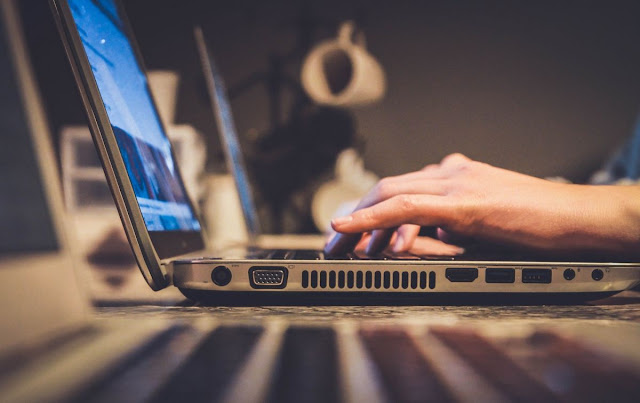 The latest survey conducted by the Indonesian Internet Service Providers Association (APJII) in 2022 showed internet users in Indonesia continued to increase from 175 million users to 220 million users, driven by communication needs during the corona virus pandemic in the last two years.

“The effect of the pandemic is very significant on internet use in Indonesia,” said General Chairperson of APJII Muhammad Arif Angga, during a webinar on digital transformation, Thursday (9/6/2022).

Internet penetration of the Indonesian population is also high, currently reaching 77 percent based on the latest APJII survey.

The increase in the number of users and internet usage in Indonesia is greatly affected by the corona virus pandemic. Since this health crisis, Indonesians have had to use the internet for daily activities such as using video conferencing applications for work and school to shopping at online market shops.

“Growing up because more and more people are using the internet, it is also supported by the existing digital infrastructure,” said Arif.

The increase in internet usage in Indonesia can also be seen from the number of internet service providers, currently APJII members are 750 companies.

During a separate event in February, APJII said the number of internet service providers had increased by about 200 companies in the two years of the pandemic. The number of APJII members could reach 1,000 in three years if internet demand continues to rise.

The association hopes that the availability of the internet throughout Indonesia will be more evenly distributed, because digital technology will affect the digital industry, digital economy and other sectors.

If the information and communication technology infrastructure is more evenly distributed, more and more regions in Indonesia will be able to connect to the internet. Investors, according to Arif, will see that Indonesia is ready.

“Even distribution of internet infrastructure will also have an impact on investment in other fields,” said Arif.

Whatsapp Archive Feature, How to ‘Reject’ Messages Without Blocking Contacts

Samsung to cut production of its phones in 2022

Samsung to cut production of its phones in 2022